Health in the last mile

The Governing Council of the United Nations Development Programme recommended its introduction in 1989. Inspiration for this special day comes from the interest that was raised by “Five Billion Day” on 11th July, 1987.

Gender inequality affects everyone, including men. Stereotypes or ‘rules’ about how women, men, girls and boys should begin in childhood and follow us through to adulthood.

Not everyone experiences inequality in the same way. The situation is worse, and often different, for people who face more than one type of discrimination.

Iwords Global aims to raise awareness about the impact of gender on health outcomes from ‘The Last Mile’ report launched in June 2020. 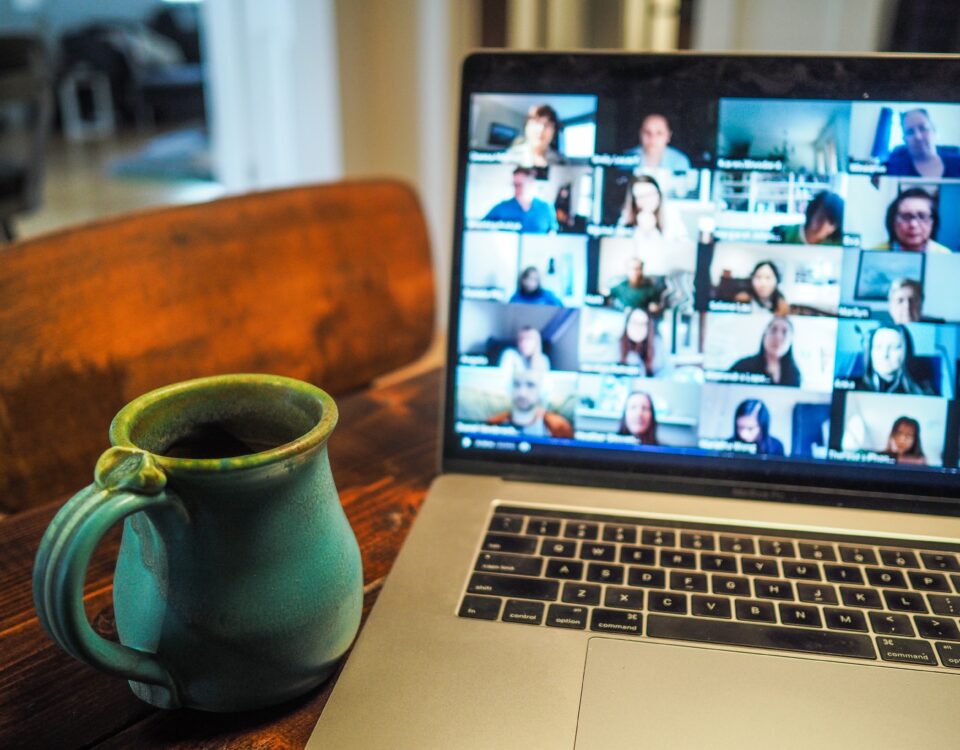 Photo by Chris Montgomery on Unsplash

Challenges of working from home: advice from an all-remote Company