Challenges of working from home: advice from an all-remote Company 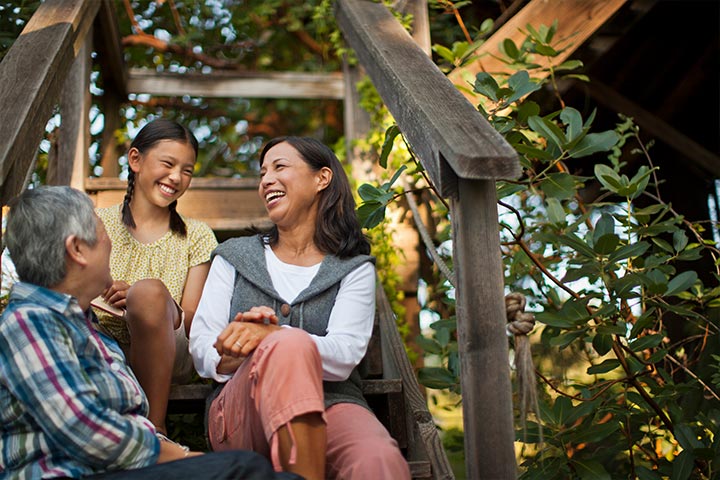 Photo by Erickson Stock on Shutterstock

Translating for women and girls

Romance languages like Spanish and French are strongly gendered as a result of the evolution of Latin. This characteristic has resulted in a dominance of the masculine gender for addressing the general public in writing and spoken word and has shaped a world in which the inclusion of women, in language and beyond, feels forced and compulsory. Rather than represent us, this makes us feel excluded.

Even though now in 2020 we have terms such as mansplaining to express the sharp authority of the patriarchy exerted in discourse, which the feminist movement has been fighting for decades, gender inclusiveness still provokes negative reactions among both men and women. There is a current debate among interpreters, translators and language specialists about gender neutrality. It varies between interpreters and translators because interpreters work with the spoken word, which is more rapidly changing than the written word, and because interpreters are very used to adapting for the specific language needs of the public addressed, even if it uses incorrect terms or calques, or, for example, when it is an all-female public. So usually, interpreters are more prone to accept gender inclusiveness, although many are against, even if the speaker has specified their preferences. On the other hand, some translators refuse to use the feminine gender arguing that “correct” Spanish indeed has a neutral gender that just happens to coincide with the masculine, and has never excluded women. Some go as far as to making accusations of “destroying” the language when the feminine is used. Feminists on the other hand, defend inclusiveness with the argument of “what is not named does not exist”. And what could be so menacing about naming women?

By now, writing, translating, interpreting, or addressing a group of only or mostly women using feminine gender should be a natural and accepted impulse. But mindset changes can be slow and may take a few generations. In IWORDS we want to contribute to that change, using the gender neutral —or feminine gender when specified— for the translations we deliver. We do this knowing that we share the ideology of equality with our clients, and because we believe that gender acknowledgement gives greater consistency to the texts published by organizations that work for women’s rights.

The remarkable work of the International Women’s Health Coalition is inspirational in many ways. They have managed to support the access to sexual and reproductive health and rights to so many marginalized women and girls around the world. Over the years, they have organized hundreds of international events bringing together women of all ages, races and backgrounds. During these functions, they share their local experiences of advocacy and learn new tools to advance their fight for the defence of sexual and reproductive rights.

Through our simultaneous interpretation work with them, we have the privilege of learning about the ideas that they share at the core of their internal space. We are silent participants in the discussions they have while building their project proposals and we can feel the strength they put forward to improve the living conditions of women and girls worldwide. As an organization dedicated to the representation of women in the world, the International Women’s Health Coalition makes them visible and places their needs in the international sphere, because what has been hidden or ignored or neglected must be named. 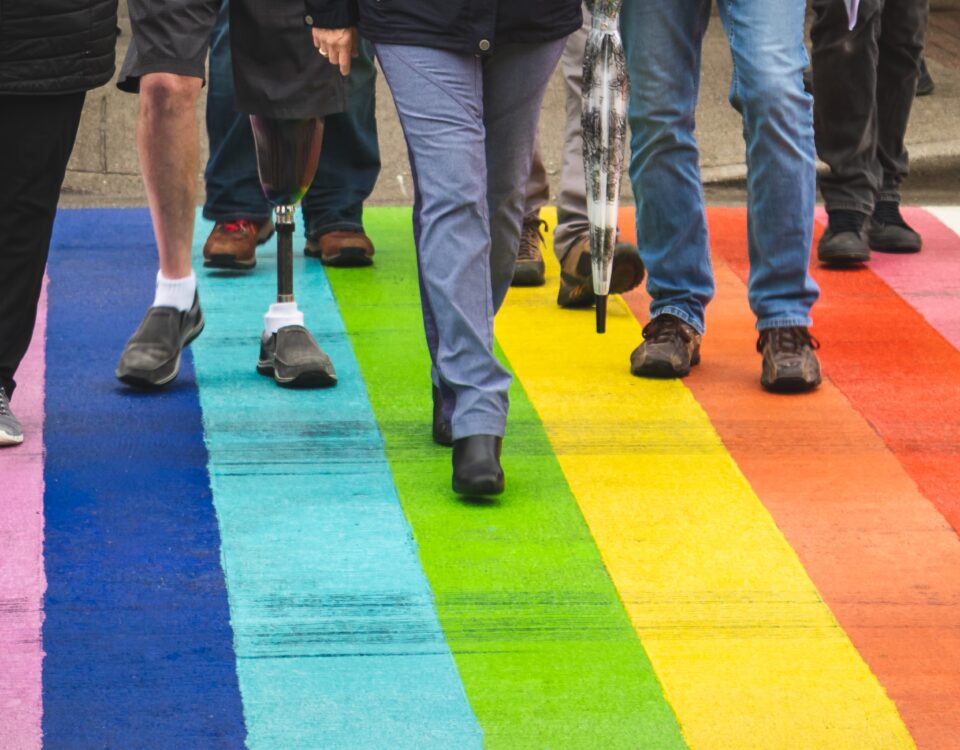 Photo by Greg Rosenke on Unsplash

The Relevance of Inclusive Language