Health in the last mile

Every 9 August commemorates the International Day of the World’s Indigenous Peoples in order to raise awareness of the needs of indigenous peoples. They need us now more than ever and we need their traditional knowledge, voices, and wisdom.

There are more than 5,000 communities around the world commonly defined as “indigenous”. The UN celebrates this diversity as a world heritage that must be preserved.

Diversity is often seen as an obstacle or something that must be phased out. But, there are still many communities around the world that are keeping ancient traditions and ways of life alive that have different social, cultural, economic, and political characteristics compared to other societies. To celebrate this incredible human diversity in December 1994, the General Assembly of the United Nations proclaimed 9 August as the International Day of the World’s Indigenous Peoples.

The first indigenous man to participate in a UN meeting was Ted Moses, a former Grand Chief of the Grand Council of the Crees, a tribe native to Canada, in 1989. It is already clear that it is necessary to involve indigenous representatives in every decision-making level. Indigenous peoples also guard fundamental secrets: they know how medicinal plants should be used and understand the language of nature—a big reason to keep preserving these cultures.

In 2020, Indigenous communities are facing a host of challenges, which are aggravated by the effects of the COVID-19 pandemic. They already have inadequate access to healthcare, significantly higher rates of diseases, and a lack of access to essential services, sanitation, and other key preventive measures, such as clean water, soap, disinfectant, among others. Even when indigenous people can access healthcare services, they can face stigma and discrimination. A key factor is to ensure that services are provided in indigenous languages, as appropriate to their specific situation.

At IWORDS Global, we join in honouring the indigenous community and highlighting the needs they are having during a global pandemic. 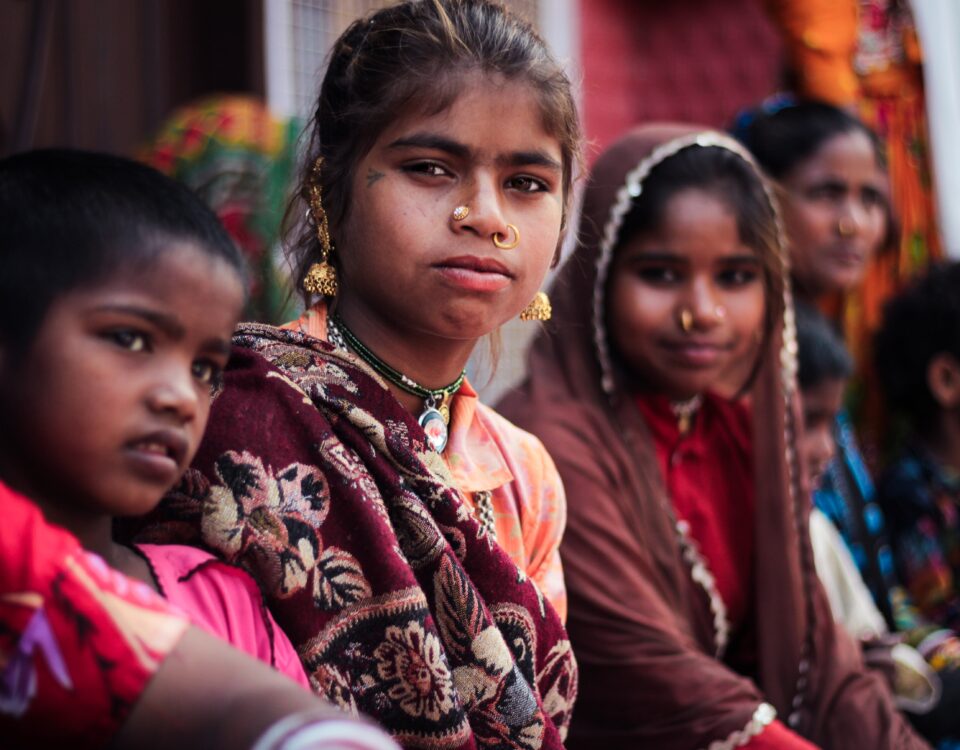 Translating for the Girls First Fund