The Stars Foundation ‘Impact Awards’ recognise and reward outstanding local organisations improving the lives of children in the countries with the highest rates of under-five mortality. In 2015, in the Latin America-Caribbean region Stars awarded eight organisations from across its five regional priority countries: Bolivia, Colombia, Paraguay and Peru. IWORDS Global was hired to design and deliver interactive and engaging workshops for the 2015 Impact Award winners. Each winner is entitled to receive two capacity building workshops. The first one was implemented in March 2016, and was focused on financial sustainability. The second one was held in April 2017, in Asunción, Paraguay, and addressed monitoring, evaluation and learning for fundraising purposes. The idea was to conduct capacity building exercises to strengthen internal policies and processes that support financial sustainability, fundraising strategies and income generation plans. After the first workshop, IWORDS Global prepared a document outlining the most significant changes resulting from the capacity building sessions for dissemination among key stakeholders. The second workshop focused on Institutional impact evaluation, development of programme and project monitoring, evaluation and learning frameworks (Theory of change/Results-based frameworks, SMART indicators, Innovative data collection methods), and meaningful use of data. The methodology combined participatory activities, panels and presentations by the facilitator and experts in the field.

In 2016, IWORDS was approached by SAIH to provide support in the development of their Theory of change. SAIH is a development aid organization working in Latin America, Southern Africa, and Asia, run by students and academics working on the improvement of inclusive and good education. Their focus is on higher education. The assignment followed a participatory process, where we conducted face to face and virtual meetings to discuss SAHI’s long-term vision, preconditions to bringing about change, assumptions and indicators. We developed a series of guidelines for the development of their Theory of change. These guidelines were necessary for the drafting of assumptions, the routine of how to achieve their vision, and the development of their narrative. Additionally, they were useful for the development of indicators, which were needed to identify measurements that helped to track their theory of change. During the five phases of the work, a constant dialogue with SAIH was attained, ensuring that all stakeholders were active participants and understood the process and benefit of using the theory of change approach. Participatory face to face meetings, as well as webinar and online assistance were used to develop a draft of the theory of change and the indicators. Further reviews and online support were necessary to accomplish the final version, including both a drawing (map) and a narrative.

The Latin American Consortium against Unsafe Abortion is a collective made up of activists, service providers and professionals that contribute to decreasing unsafe abortion in Latin America. It promotes access to information and modern and safe technologies in the framework of respect for sexual and reproductive rights, from a perspective of gender and equality. Marcela, in her capacity as Director of IWORDS Global (then iwords & images) was hired to evaluate the achievements of the Latin American Consortium against Unsafe Abortion within the framework of its strategic plan 2011- 2014. The evaluation centred in analysing efficacy, coherence, harmonization, accountability, sustainability, efficiency and impact of the work of the Consortium during that period of time. The methodology included a revision of available documents, an online survey for extended membership, 8 key informant interviews, the development of 3 case studies and the preparation of a final report that was used to generate the draft for the new strategic structure.

The Norwegian Red Cross (NorCross) is part of the Red Cross Red Crescent International Movement, an international humanitarian volunteer-based movement led by the principles of humanity, impartiality, neutrality, independence, voluntary service, unity and universality. NorCross has branches across Norway and an international department that supports initiatives by other Red Cross National Societies throughout the world. In November of 2015, the Norwegian Red Cross embarked on the Thematic Framework Development, aimed at supporting the implementation of NorCross’ international strategy from 2015 to 2020, the overall organizational goal of which is to strengthen community resilience. The Thematic Framework process is due to feature theories of change within each thematic (results area) subchapters and live annexes (core services index, best practices, goals and indicators, recommended resources). To date, different steps have been taken to move the Thematic Framework process forward, including: a learning session on theory of change; targeted support to each thematic working group –Health, Social Inclusion, Protection, DM/DRR and National Society Development- to develop draft versions of their theory of change/narrative; preparation of templates for development of the live annexes; and preparation of a draft compiled version of the narratives. IWORDS Global was asked to support this process, coordinated by the Thematic Framework Development Coordinator. This project included the participation of the technical team in facilitating the processes and supporting the NorCross team throughout, as well as the creative and design team in elaborating the theories of change images in a single, consistent format.

WHAT CAN
WE DO FOR YOU 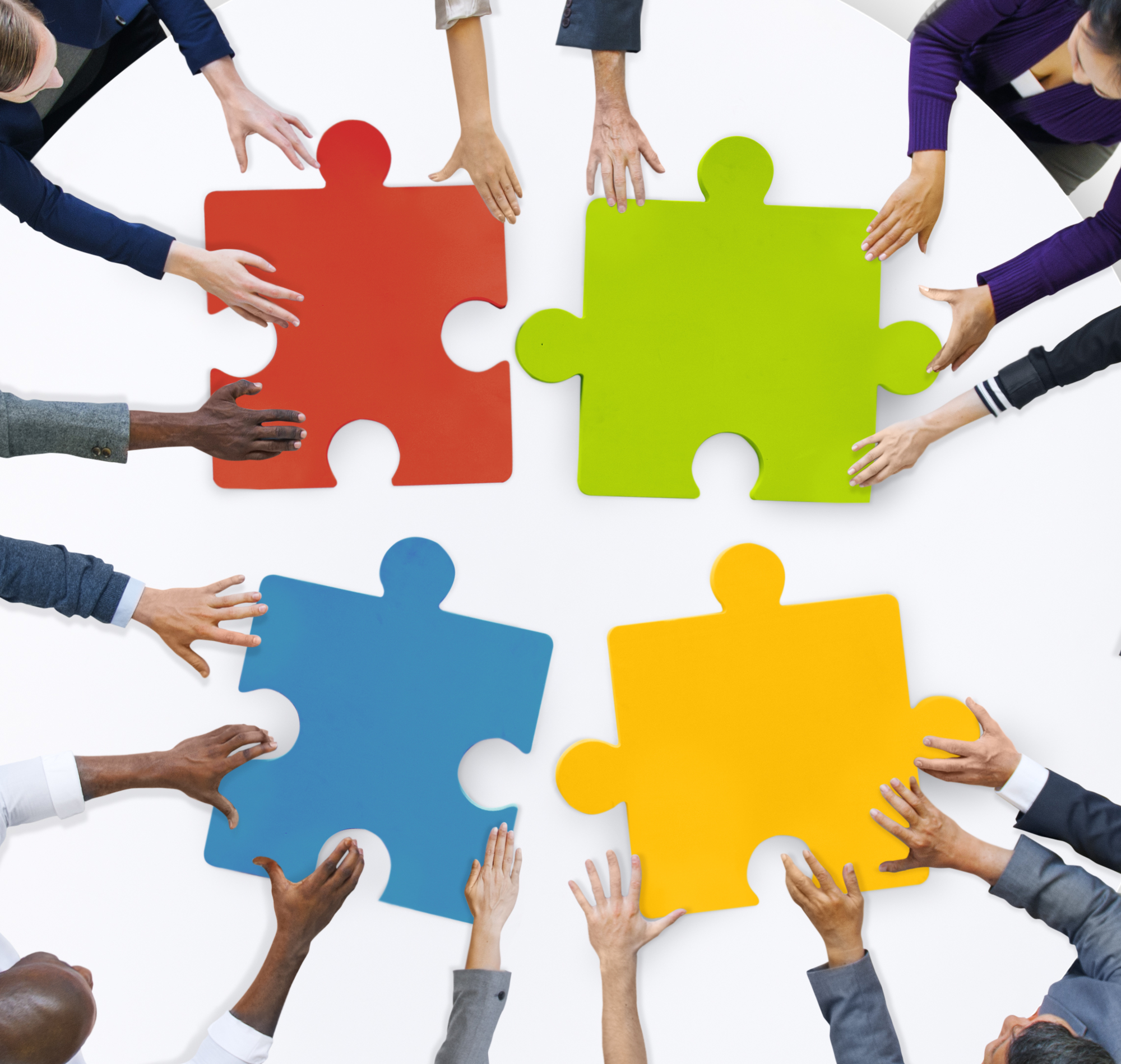 IWORDS Global is a social entrepreneurship with years of experience in human rights, development and sustainability. We seek to strengthen civil society organizations, multilateral agencies, movements, networks and social responsibility efforts, and support them in their work in reaching the most vulnerable population.